We are delighted to reveal the winners of the Herts Tourism Awards 2018.

Following a round of public voting to find the best attractions, accommodation and pubs in the county, seven winners were announced at the awards ceremony at the Marriott Hanbury Manor and Country Club on Monday 10th December.

The categories and winners were:

The awards were devised and launched in 2017 by destination specialists Go To Places - who deliver Visit Herts - to reward exceptional standards of customer service and outstanding visitor experiences within the local tourism industry.

Over 50 Hertfordshire tourism businesses submitted entries to the awards, and a panel of independent tourism judges from outside the county selected the final shortlist for each category. More than 4,500 people voted the ultimate winners on social media and the Visit Herts website.

St Albans-based Hertfordshire attraction ‘Willows Activity Farm’ picked up a special award recognising their on-going charity work with the Family Holiday Association. The award was presented by Alex Bunney, Partnership Development Manager from the Family Holiday Association, who commented “We are thrilled to work with so many Hertfordshire attractions who have generously given us so many tickets over the years to help us offer family days out to struggling families having a tough time. This award really recognises that Willows Activity Farm have gone above and beyond this year, donating tickets throughout the entire year and helping us to deliver family days out to people that really need them. It’s good for these generous attractions to donate tickets and show their customers and staff that they are giving back to the local community.”

All the nominees and winners attended the awards ceremony at Hanbury Manor Mariott Hotel and Country Club on Monday afternoon (10th December) with a host of industry VIPs in attendance including Go To Places Chairman Bill Ferris, Cllr David Williams and Cllr Gary Jones. Guests were served a delicious traditional afternoon tea.

Deirdre Wells OBE, CEO of Go To Places, said: “The Herts Tourism Awards are an opportunity for us to celebrate the best in the business in tourism in Hertfordshire and to really showcase the ‘best in class.’ We’ve had some really exciting winners today, from wonderful food and drink providers to exciting attractions – all of whom are providing a world class service to our customers, really helping to grow the economy in Hertfordshire.”

The winners will now also be featured by VisitEngland as part of the celebration of the 30th Anniversary of their national Awards for Excellence.

The awards were sponsored by the University of Hertfordshire. 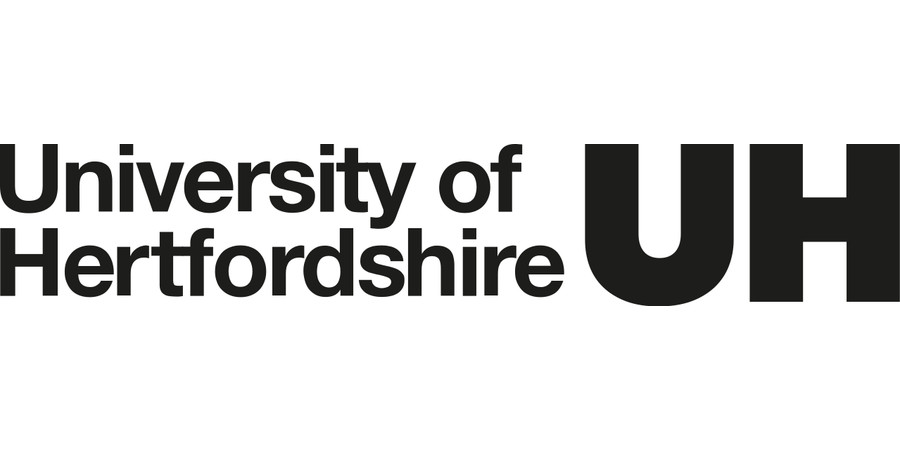